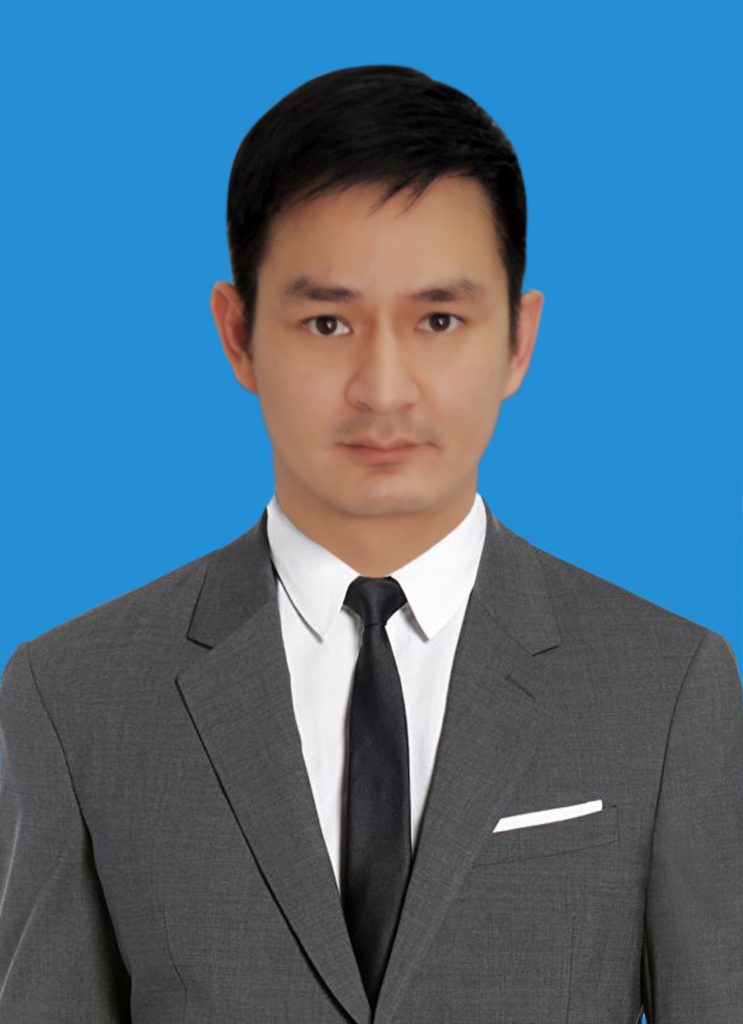 Simulation has been applied recently in project scheduling. It provides possible outcomes from
various uncertainty factors causing a project delay and helping project practitioner to avoid the risk of it. Simulation must be performed in a computer program due to its calculation complexity and specific procedure, e.g., random number generation. Unfortunately, the popular computer program for project management, Microsoft Project, does not include the simulation function. To apply the simulation into the project, Microsoft Project user may perform a simulation on another program such as Microsoft Excel, by using two program to generate the result, consequently, unnecessary tedious task of copying the data from one to another program occurred. Thus, developing simulation software in Microsoft Project is helping and avoiding such situation. The basic structure of the program needs 3 parts: input, processing and output. In the first part,
Microsoft Project is the platform for receiving the data from user, probability distribution and task duration. Second part is the code, random number generation which is the main program of simulation, by using inverse transform. Finally, the output part will be represented on Microsoft Excel as statistical data, e.g. mean, confidence interval and possibility of being critical of each task. As result from running the simulation program, simulation is more flexible in inputting the data, more choices of probability comparing to PERT analysis approach (only Beta distribution is applied), and more possible outcome of critical task occurrence while PERT providing only one critical path.

Click here for the full text of the study
Categories: Uncategorized